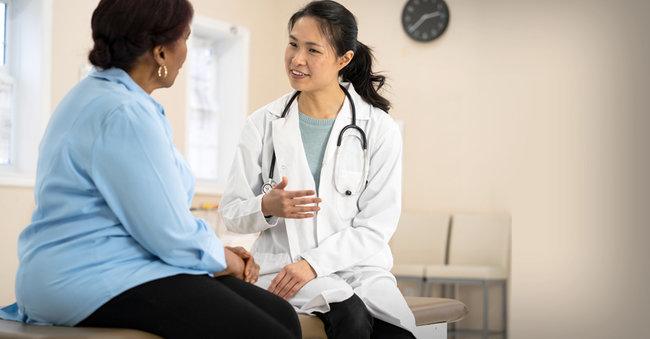 Finding a compassionate and knowledgeable doctor is a challenge for many members of myHSteam. Some members struggle with doctors who lack expertise in hidradenitis suppurativa (HS) or who are insensitive to their condition.

Several members struggled with HS for years because doctors were not able to diagnose them or offer helpful treatment. “I’ve literally been dealing with this for over 10 years,” one new member wrote. “My doctor has never explained to me what I had or why I kept getting them.” With knowledge gained from others on myHSteam, he wrote, “I’m going to look for a dermatologist now that I am aware there are treatments other than draining and Neosporin.”

One myHSteam member described her process of self-diagnosis. “I've seen so many doctors and they all scratched their heads and said “I don't know why this is happening.” I had to diagnose myself,” she wrote. “I did research on the internet and read all about it. Finally it had a name. I took it to my doctor and he read it and said, “I think you may be right.” Well duh!”

Some members have encountered physicians who shamed them for their hidradenitis suppurativa. “After being told that it was my fault for not being clean by a doctor, I was mortified,” one member wrote. Poor hygiene is not a cause of HS.

Another myHSteam member shared a similar story of stigma: “The last time a doctor looked at my issue, he automatically called me fat and said it was my fault. Then he continued to lecture me on the dangers of McDonald's french fries for over 45 minutes.”

Shaming comments from physicians can cause members to avoid medical care for HS. “What kind of doctor makes you feel like it’s your fault for such a terrible disease? I've been on my own with no dermatologists or doctors because of this reason.”

Thankfully, members also report positive experiences with the healthcare providers who treat their HS. “I have had a good day the last few weeks because my doctor put me on a long lasting antibiotic regimen,” one member wrote. “I have had the least amount of pain and swelling and bursts that I have ever had since this condition started over 10 years ago. I'm so thankful to both God and my doctor!”

On myHSteam, the social network and online support group for those living with hidradenitis suppurativa, members talk about a range of personal experiences and struggles. Finding a kind and knowledgeable doctor is one of the most discussed topics.

Here are some conversations about finding a doctor for HS:

Can you relate? Share your experiences in the comments below or directly on myHSteam.

Actually, I was diagnosed by my OB/GYN which was then confirmed and is treated by my Dermatologist. I was 38/39 when I finally had a diagnosis. The… read more 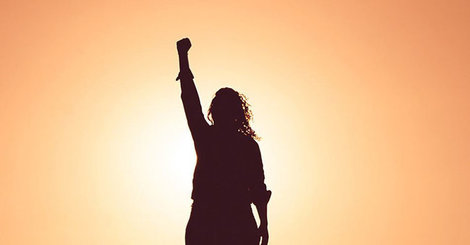 Ready To Stop Judging Yourself?

Article written by Annie Keller The most common places for hidradenitis suppurativa (HS) to...

Article written by Annie Keller The most common places for hidradenitis suppurativa (HS) to...
read article >

Article written by Annie Keller Scarring from hidradenitis suppurativa (HS) can be more than just...

Article written by Kelly Crumrin Those of us living with chronic health conditions such as...

Article written by Kelly Crumrin Those of us living with chronic health conditions such as...
read article >

Article written by Alison Channon Hidradenitis suppurativa (HS) can be challenging to diagnose....

Article written by Kelly Crumrin The cause of hidradenitis suppurativa (HS) is poorly...

Article written by Kelly Crumrin The cause of hidradenitis suppurativa (HS) is poorly...
read article >

Article written by Kelly Crumrin There are several treatment options available for hidradenitis...